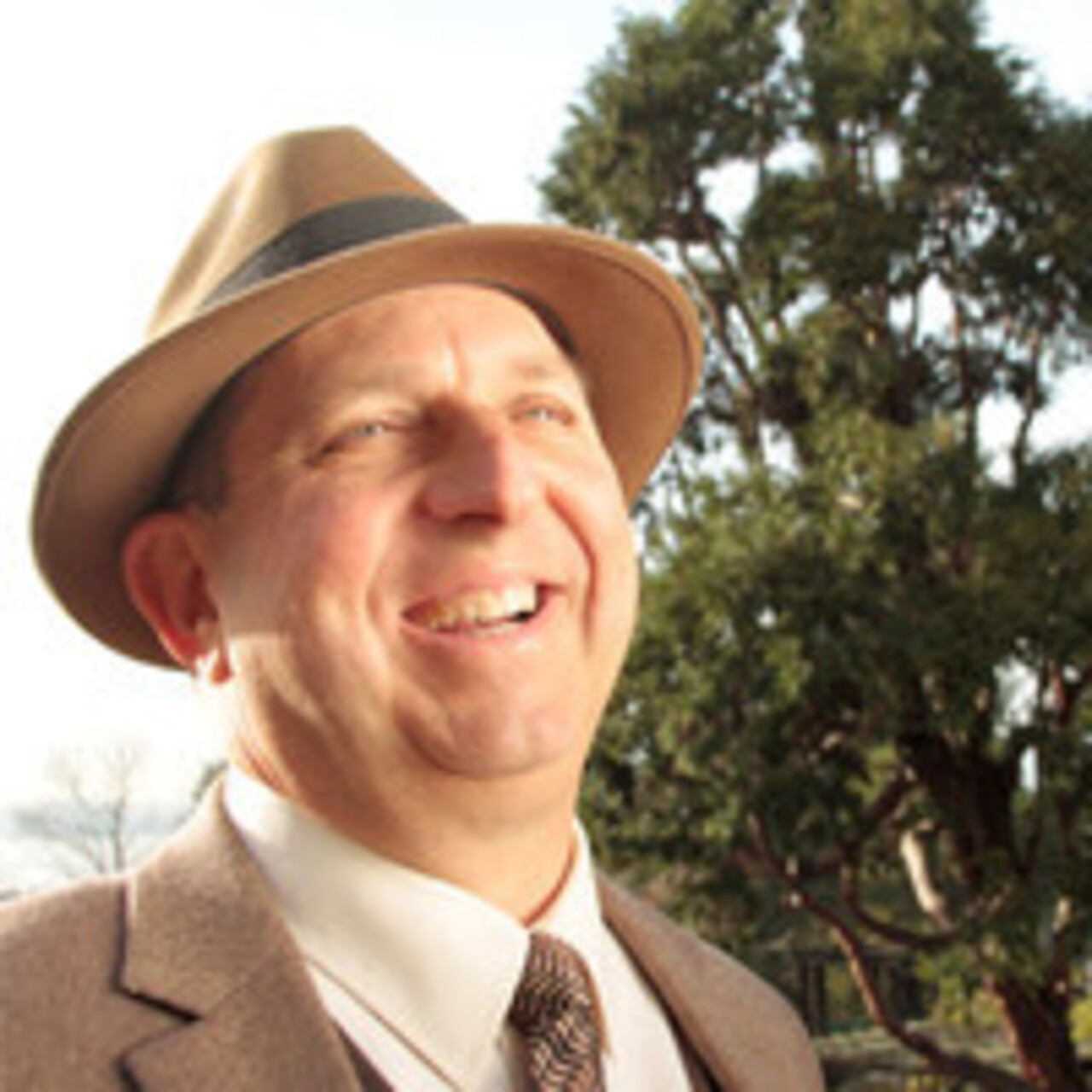 This page has been established in memory of Joshua Genser, husband of Elaina and father of Janet and Joseph. Josh was a member of the RCF Connects Board of Directors from 2010 to 2019, serving as Chair from 2015 to 2017. He was a founding member of RCF’s Housing Renovation Program, serving as Chair of the Board of the Richmond Housing Renovation LLC since its inception in 2017.

He was highly respected by all for his legal expertise, thoughtful insight, and keen ability to gauge the pulse within the local communities. Many of the RCF initiatives and infrastructure we stand on today were formed with Josh’s input and recommendations. Most of all, he cared about the welfare of the community and fairness for all.

He was the current Vice President of the Council of Industries Board of Directors and had served on the Boards of many other organizations during his lifetime. He was both a Kiwanian and a Rotarian, serving with distinction in both organizations

Josh was an avid fly fisherman and the current Chair of the Board of the Grizzly Peak Fly Fishing Club - it was a joy seeing his beaming smile as he spoke about his fishing.

We will miss Josh. He made valuable contributions to RCF and the local communities. His legacy will continue to live on.